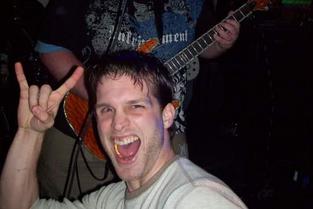 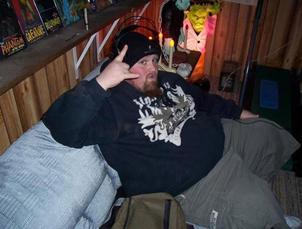 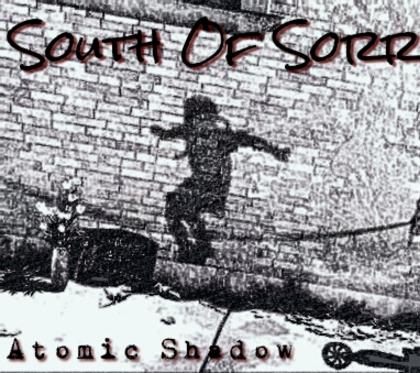 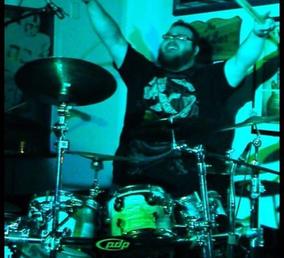 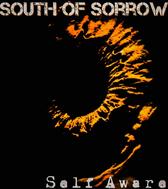 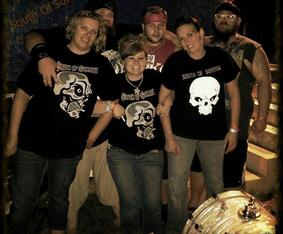 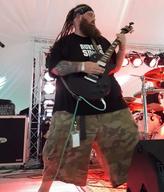 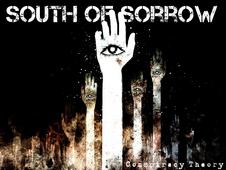 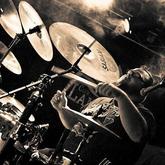 South Of Sorrow is an all original Independent Hard Rock band from Indiana. Mixing their love for Hard Rock, Grunge, Southern Rock and Classic to Country they have developed a Hillbilly Hard Rock sound all of their own.
The band has built a great following with a combination of powerful guitar riffs and hard rock vocals.
The band formed in early 2007 and has been rocking all original ever since.
The first album "Out Of The Darkness" was released in 2010. South of Sorrow released their 2nd major release titled "Conspiracy Theory" in May of 2013. Conspiracy Theory was produced by legendary independent rocker Jeff Rains. The album hit #82 on iTunes' New Hard Rock chart on 5/26/13. The third album, Self Aware, was released in May of 2017. The record is lead by Sorrow's remake of the 80's hit Safety Dance. The fourth record, Atomic Shadow was released in Dec 2022. You can find all records on any music sight. SoS has a unique and powerful sound that we feel sits beautifully in the Hard Rock genre.