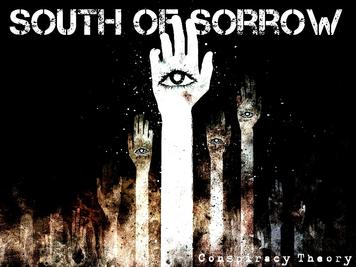 Conspiracy Theory began as a concept in early 2008. The band wanted to put out an album that reaches all aspects of the hard rock spectrum. The album was attempted and scrapped multiple times. The band actually released a full length album in 2010 and put CT on hold. The record was released in May of 2013 and hit #82 on iTunes "New Hard Rock" charts.

The writing of Self Aware begin as soon as CT was released and took the band in a different direction. The idea was to put together an album that was an honest representation of the bands live show. The record was released in May of 2017. 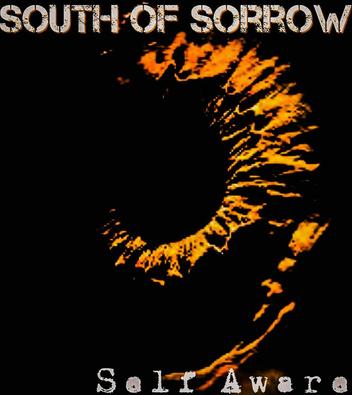